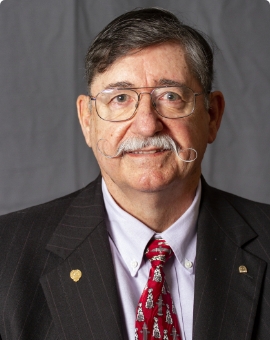 A 9-1-1 board member since its inception in 1983, Mr. Anders played an integral role in the creation of the Greater Harris County 9-1-1 Emergency Network. He worked closely with Commissioner Tom Bass and Harris County area fire departments to promote the acceptance of 9-1-1 legislation and the public election that created the Network.

Mr. Anders’ career in public safety began in 1964 with the Cloverleaf Volunteer Fire Department and ultimately led him to become treasurer, vice president and president of Harris County Fire Fighters Association. He was employed with Southwestern Bell as a frameman and chief switchman, and with Harris County Fire Marshal’s office as an arson investigator, chief investigator and assistant county fire marshal. He retired from Harris County after 33 years in law enforcement.