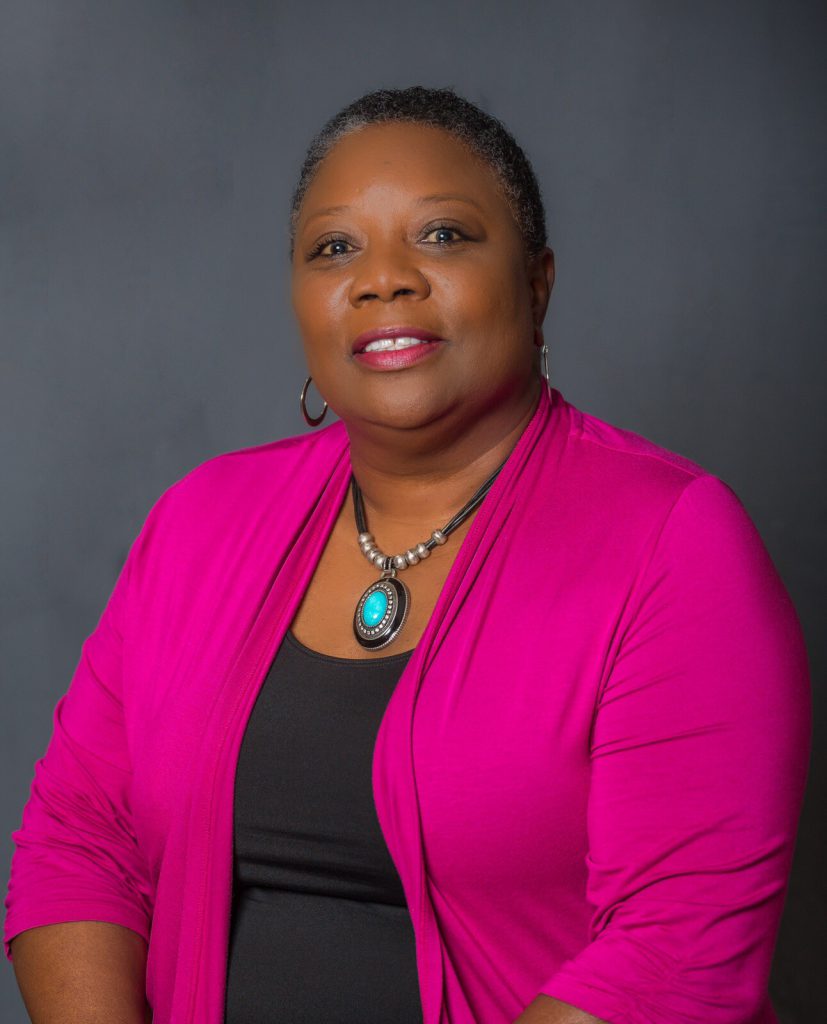 Board member Vergil Ratliff represents the City of Houston, a position she has held since 2010. Currently, she is employed and commissioned by the Texas Comptroller of Public Accounts—Criminal Investigation Division; she serves as a Lieutenant for the Southeast Region of Texas. Ms. Ratliff has worked in the field of law enforcement over 30 years.

As a GHC 9-1-1 Board member, Ms. Ratliff brings knowledge of and concern for public safety, government and community service. She is proud of the enhanced 9-1-1 services that have been implemented since she has been a Board member.

Ms. Ratliff has been an adjunct professor for over 23 years at the Houston Community College educating students from the Criminal Justice Training Academy. She also was a Lieutenant with Spring Independent School District Police Department and retired from the Houston Police Department in 2010 after 27 years as a police officer where she worked in various areas of law enforcement.

She received a Bachelors of Arts in Political Science and a Masters in Public Administration from Texas Southern University. Ms. Ratliff has received many honors and appointments during her career in public safety. A few of them include: Outstanding Achievement Award, Police Officers Selection Committee, Outstanding Community Service Award, Chief of Police Commendation, Mayor’s Task Force for Alcohol and Drug Abuse, Task Force for Women Against Violence, Texas War on Drugs. In addition, she was recognized nationally by President George W. Bush for outstanding work in the Acres Homes Community for her anti-drug rally and campaign.

She loves to travel and is a member of the Alpha Kappa Alpha Sorority, Inc.