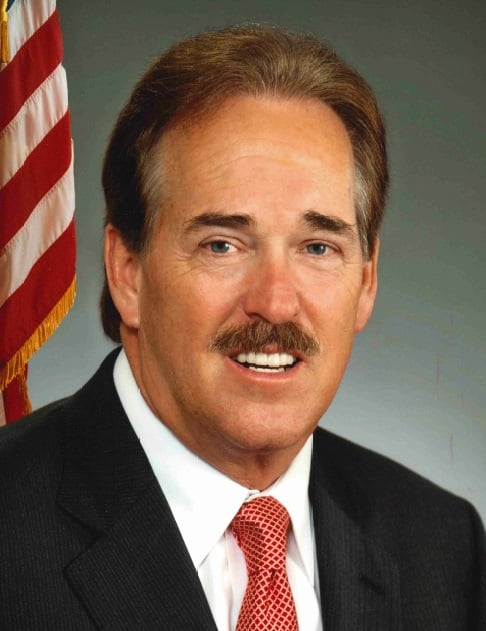 Mark Denman, former Mayor of Nassau Bay, was appointed to the Board of Managers by the Harris County Mayors and Councils Association to represent the municipalities beginning October 1, 2019.

Mr. Denman is a 36-year resident of Nassau Bay. He served as a city councilman from 2002-2011 (Mayor Pro Tem for 2010-2011) and then became mayor in 2012, serving until January 2021. After leaving office (due to term limits) he was appointed by Nassau Bay City Council as President of the NASA Area Management District, which was established almost 20 years ago by Council to assist in Nassau Bay economic development.

Mr. Denman recently retired as Vice President and Chief Operating Officer of Riviana Foods, Specialty Brands Division. Riviana Foods is the No. 1 rice and No. 2 pasta company in the North America.

His areas of focus include infrastructure repairs, economic development, and city beautification (especially all waterfront areas). Mr. Denman counts as one of his greatest accomplishments the initiation of the annual peninsula cleanup day that he started in 1996. Beginning in 2004, the event was coordinated with Clear Creek Environmental Foundation (CCEF) that annually sponsors a cleanup day for most of the Clear Creek area, including the City’s peninsula. He was also successful in starting the City’s first curbside recycling program in 2011. It has become one of the most popular programs in Nassau Bay, in regards to citizen participation.

Other recent major accomplishments include a new fire station (opened June 2018), new streets for Harbour, Basilan and San Sebastian, as well as a new David Braun Park parking lot and expanded jogging sidewalk around the park. Those new streets, park parking lot, and sidewalks, were primarily funded by Harris County, thanks to the cooperation of Harris County Pct. 2 Commissioner Jack Morman.

Mr. Denman graduated with a Bachelor of Arts in general business from Hendrix College in Conway, Arkansas. He and his wife Diana have a daughter, Allison, who is currently enrolled in the Fulbright Honors program at the University of Arkansas.